MELBOURNE – In 2017, the doctor was giving Andy Murray good and bad news.

“The problem you have in your hip can be fixed.”

“You won’t be able to play professional sport again.”

Murray played for 20 months in pain until he didn’t want to take it anymore. And the 2019 Australian Open became one of the most significant events of his career, because the end was coming. Before the start of the main draw, he gave a press conference to announce that he was quitting tennis. Devastated and in tears. He couldn’t stand any more physical suffering, and he couldn’t even manage to say goodbye at Wimbledon.

In one of the most special moments in the final stretch of Murray’s career, after playing ten hours divided into ten sets, and beating two players in their physical prime as Matteo Berrettini and Thanasi Kokkinakis, Roberto Bautista Agut appeared again. A player that nobody would have thought would be relevant when examining the Scot’s career.

The great battles, the great rivalries, were held with the rest of the Big Four. Actually, a group that does not exist, according to Mats Wilander. It is the Big Three, and the term ‘Big Four’, as the Swede once said, began to be used because it was Nadal, Federer and Djokovic along with Murray who inhabited every week the semifinals of the tournaments, but most of the time it was anyone but the British who took the titles.

Of course, there is no such thing as the Big Four. It’s not fair to compare a human being with athletes from another dimension. But Murray still managed to be the “best of the mortals” in this era by being number one in the world, winning three Grand Slams and two Olympic golds. 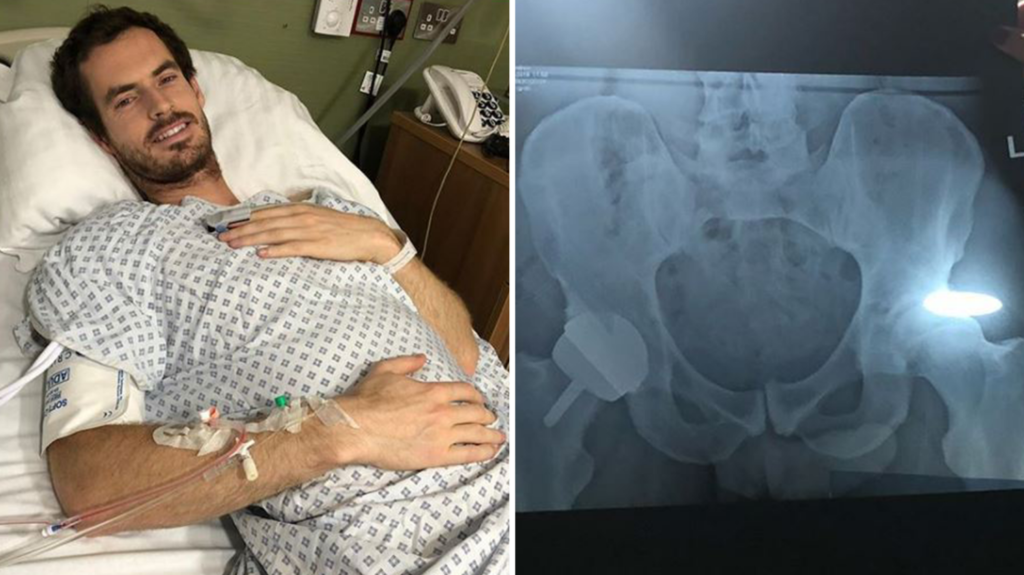 And back to Bautista. It was the Spaniard who “retired” him. His rival in the “last dance” that didn’t exist, because some time after that emotional five-set match at the Melbourne Arena of the Australian Open, Murray decided to acquire a new gear for his machine. The metal hip brought him back to tennis and an amazing job took him to a third Grand Slam round overcoming long, long battles that seemed lost against other more favored players.

The former number 9 in the world appeared. Probably the worst possible opponent for a man who is physically worn out, especially after a match that lasted almost six hours and ended at 4 am. Murray slept only three. He had to work on healing his blisters and take ice baths to get to the match with options.

He struggled showing his talent, effort and that mind-blowing defense that boasts possibly the best shot anticipation of the era. He enjoyed the energy of the crowd and was seen having a good time. But Bautista was better. He beat him in Australia once again, although this time he didn’t leave him as a former tennis player.

Murray’s energy is still going, and against all medical prognosis: “I think we dispelled the myth in the last five days. Good night.”