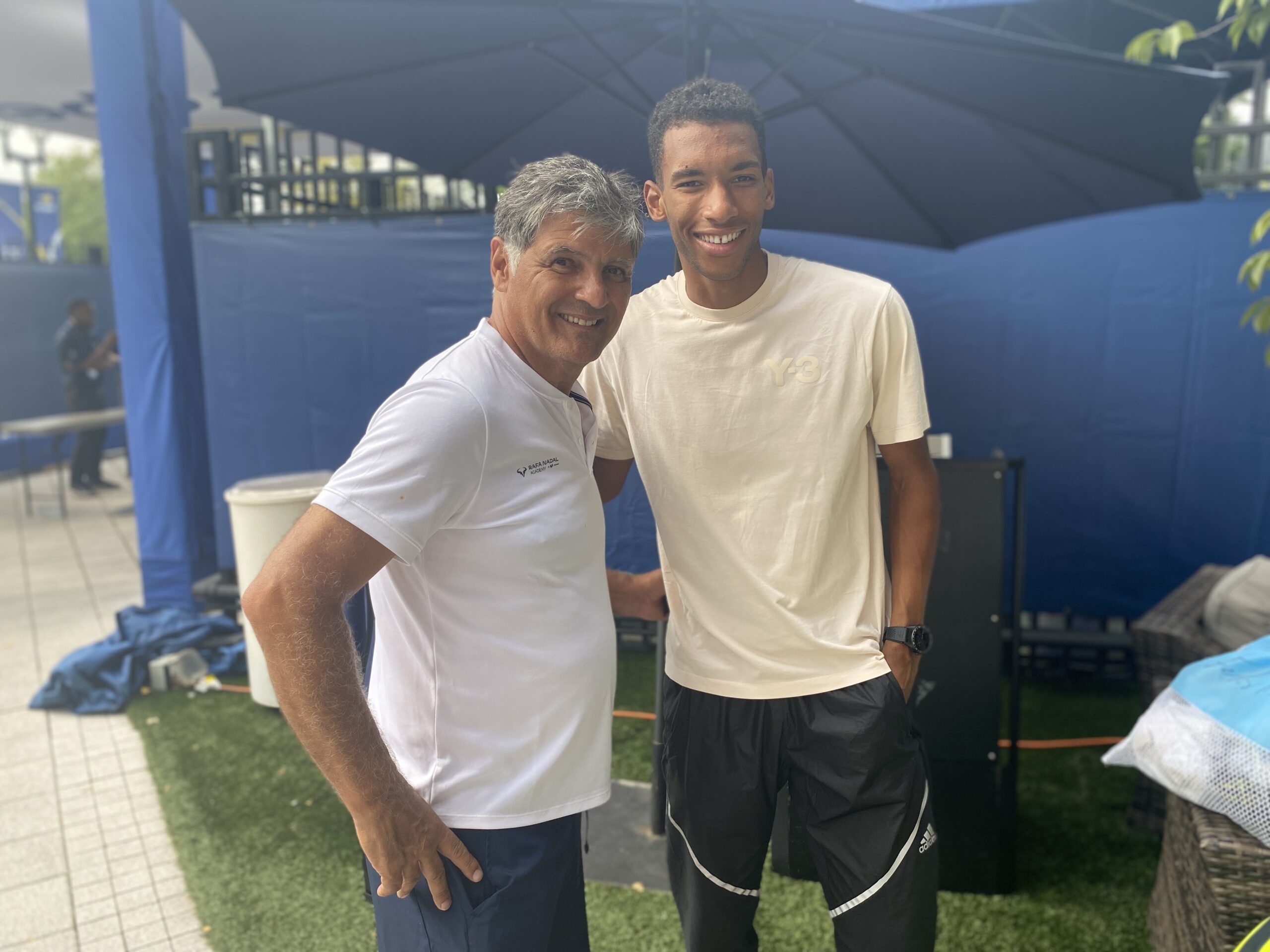 NEW YORK – Of course he would lose, said Rafael Nadal. “No doubt about it.”

The same would happen to Novak Djokovic: the Serbian of 2022 would lose to the one from years ago.

The theory bears the signature of Toni Nadal, but grows in value because he sent the question to his nephew and he agrees: “Yes, absolutely, he would lose.”

“What I think is that Rafa’s level, the current one, is lower than in 2008, 2011. Because of his physical conditions, his lack of continuity in the game…. Because of the problems he has had,” Nadal’s former coach explained to CLAY.

“The same happens with Djokovic, who is not the same today as he was in 2011 or 2015, it’s a Djokovic whose concentration goes away more times, his strokes are no longer so decisive.”

And that is a problem for tennis, explains today’s advisor to Canadian Felix Auger-Aliassime.

“But Rafael and Djokovic are still winning. And if they keep winning with a worse game, the reality is very obvious. If I play and win with a worse game it means that my opponents are a little bit worse.”

In other words: it’s bad for tennis, he insists. It is likely that the Nadal of his best years would not have given a set to the young Australian Rinky Hijikata, as happened on Tuesday night in his US Open debut.

“When I watch a match from the final here in 2013 I see that for Rafael to manage to beat Djokovic he needs to hit a lot of extraordinary shots, a lot of very good shots. Djokovic also hits a lot of incredible balls. On the other hand, to win the match that Rafael wins against (Daniil) Medvedev in the final in Australia this year, neither of them play at such a high level. That match looks extraordinary when you’re watching it, but if you watch it again you discover there are a lot of mistakes.”

Toni Nadal trained his nephew from his earliest years and led him to the world number one ranking and to the conquest of 16 of the 22 Grand Slam titles he has won.

His analysis about Nadal being on a lower rung is understandable, although it should also be noted that his nephew has a good chance of closing the season as world number one.

“That’s what is happening in tennis. Obviously today there are many players who can beat you, many who hit the ball very well and very hard. But the game at the limit is somewhat inferior.”

“The Nadal of 2009 or 2010 beats the Nadal of 2022. I think so. And I think Rafael thinks so too. Because obviously Rafael was much faster, much younger. Although now he may have a superior ability to understand, there are things that are different: the Nadal of 2008 or 2010 would beat the Nadal of today.” 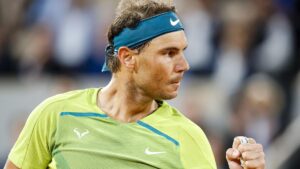 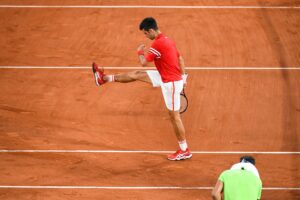 The same goes for Roger Federer, although the case of the Swiss is different: he is 41 years old, has not played for more than a year and it makes sense then to posit that his 2022 version is inferior to that of previous years.

“There have been incredible moments from Federer in 2017, but he himself said that his best level was in 2006, 2007, because one has an age that allows him to get to the ball earlier. It’s not the same to arrive just to the ball than to arrive with time.”

While Toni Nadal speaks, Auger-Aliassime waits patiently a few meters away. The Canadian is one of the most improved players of recent times, and a promising top star. He is 22 years old, yes, but how much longer will we have to wait for him?

“Let’s hope he gets here soon, let’s see if this kid starts hitting it hard and puts them all in.”

PHOTO: Toni Nadal and Félix Auger Aliassime pose for CLAY in the players’ area of the US Open / SEBASTIÁN FEST