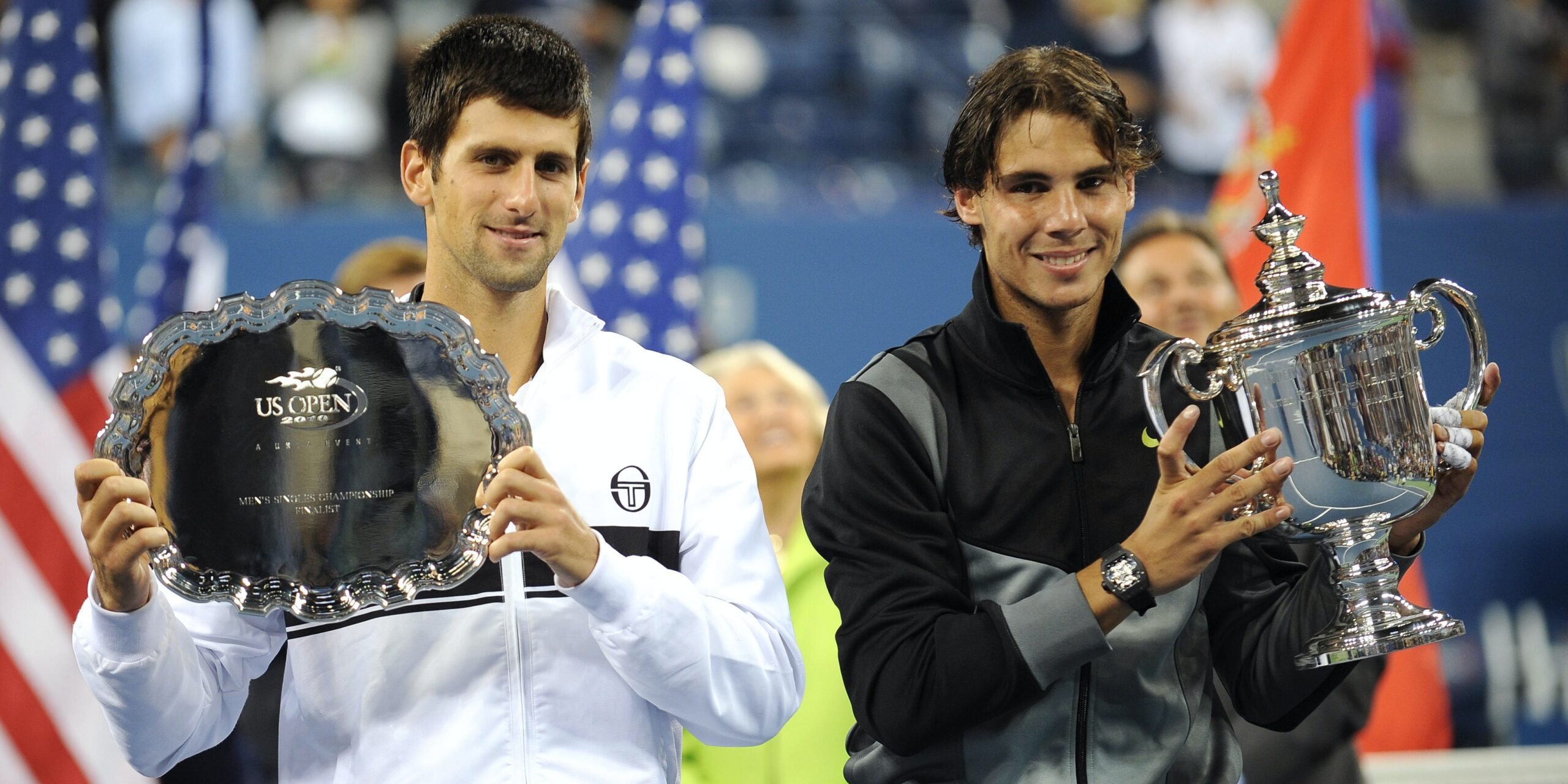 Nadal and Djokovic think differently about the Grand Slam record

MELBOURNE – Nadal and Djokovic have met 59 times in their lives on every possible stage, have the same number of tennis titles (92) and are neck-and-neck for the record number of major trophies.

The race that Novak Djokovic and Rafael Nadal provide with their Grand Slams is the tastiest component of their all-round rivalry. Always a candy for tennis fans. In the early stages of the Australian Open, the Serb says it is a motivation, a goal. In contrast, the Spaniard recognizes that whatever the outcome of that dispute, it will not affect him.

The “it is the reason why I play tennis, because I want to be the best” of Djokovic, contrasts with the “if Djokovic wins he will have done something historic and he will be congratulated, it will not change my life” of Nadal.

For the defending champion in Melbourne, Djokovic is the favorite – the hungriest version of a tennis player in history? Mats Wilander thinks so.

Without an injured Alcaraz who has spent his time to model underwear, with Nadal coming off the worst losing streak of his career and with Medvedev after a plain 2022, betting companies are offering to pay very little to those who play the Serb.

With or without Djokovic’s exaggerated favoritism among the men, the Australian Open will be the strong stage where a very special season will start, which will have three generations at a high level. The youngest players – Alcaraz, Holger Rune, Jannik Sinner – are already strongly in the fight for the limelight, while Medvedev, Tsitsipas, Ruud, Rublev, Kyrgios and Fritz are finding a certain maturity. And of course, two thirds of the Big 3 are still very much alive.

A big rivalry that we missed

On the women’s side, the picture is different but equally tasty. After Ash Barty’s retirement, Iga Swiatek took the lead of the WTA and did not let go of it again: she doubles in score her closest escort and her brilliant ’22 makes us think that in this season the rest will fight for the second place. 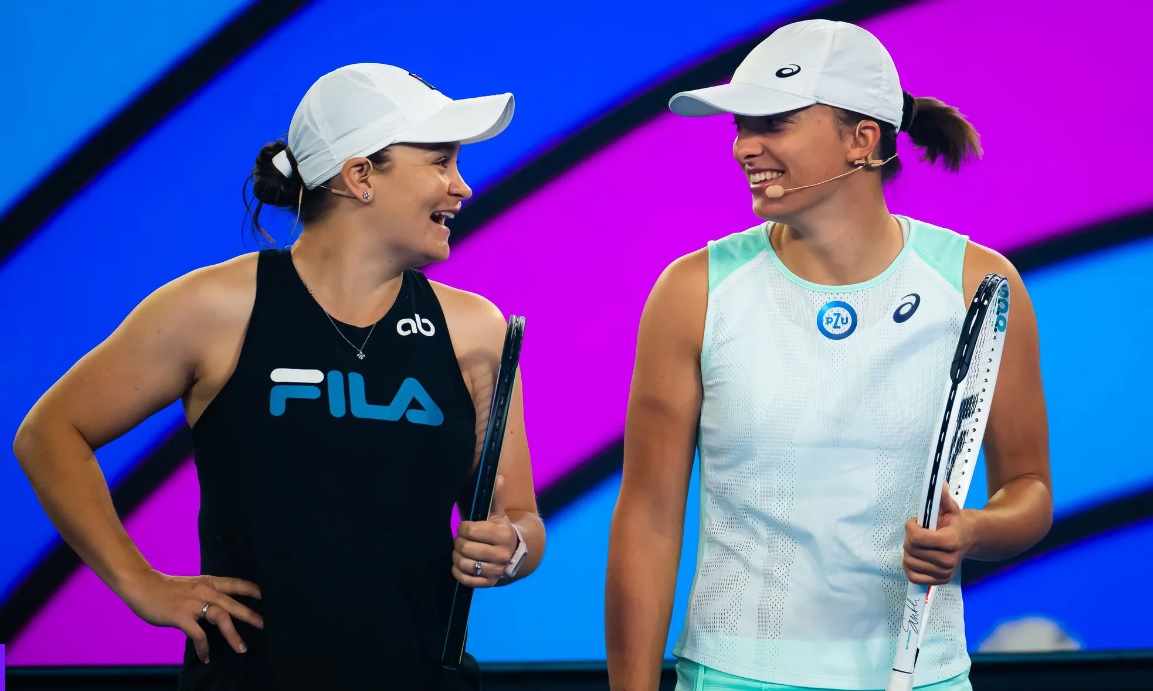 By the way, this Saturday at Kids Day, the Australian returned to the last court where she competed. The crowd at Rod Laver Arena cheered the reigning champion who today enjoys golf, writes books and is waiting to become a mother. “I didn’t expect to be back on this court so soon,” she said.

Will she be motivated to return to the courts to show her son/daughter her racquet skills? We do not know the intentions of the Aussie, but Naomi Osaka does: the Japanese, also pregnant, announced that in 2024 she will return with a new maternal motivation.

Melbourne is looking forward to an event where tennis is the main conversation. Not the bushfires that ravaged the entire country in 2020. Nor a pandemic that made the 2021 edition the strangest ever. Nor less so with the 2022 media teleseries that ended with Djokovic’s deportation.

It will undoubtedly be a tournament worth following closely. We will tell you about it every day from the cultural and artistic capital of Australia.