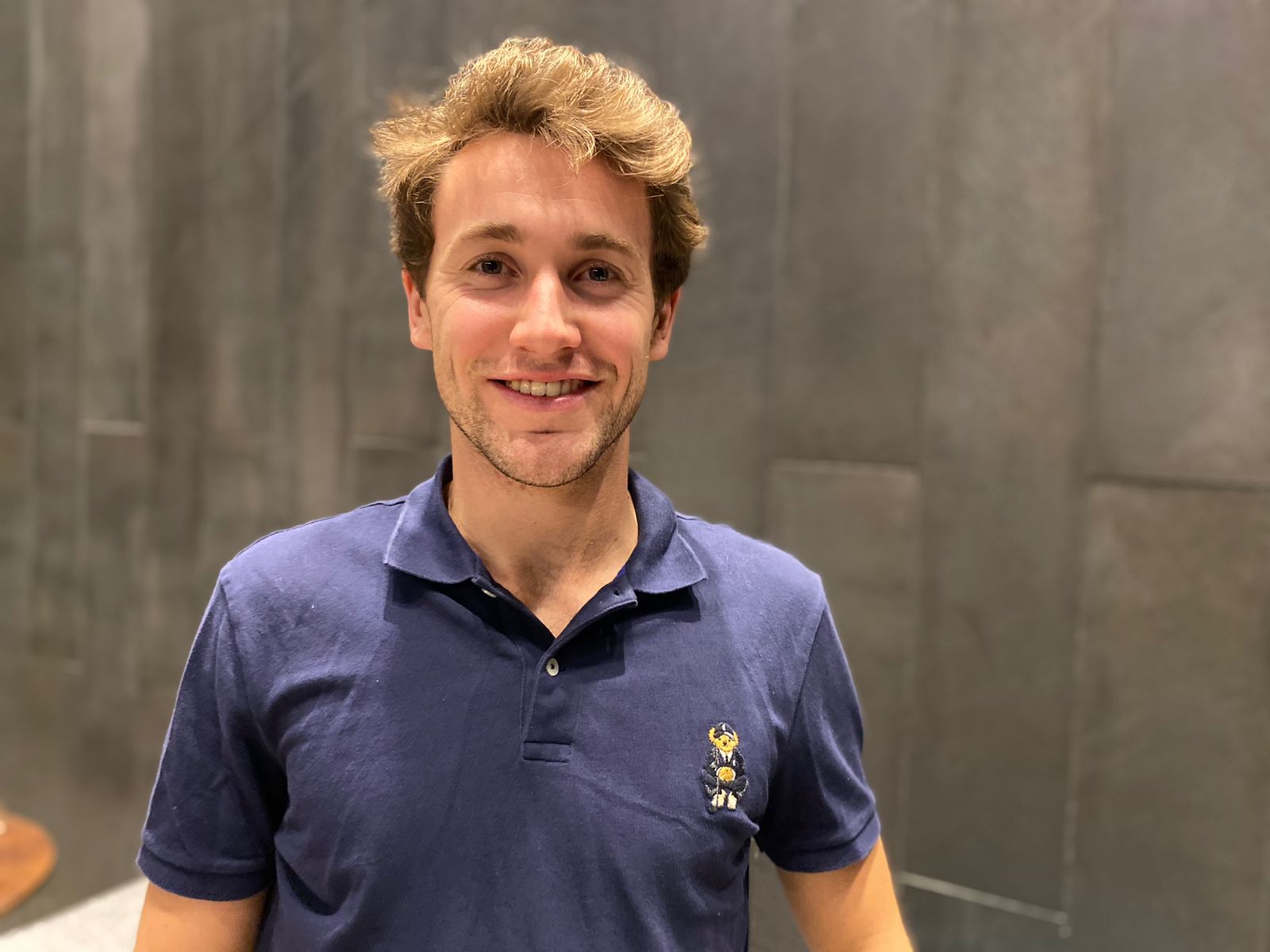 There’s something worse than meeting Rafael Nadal in a Roland Garros final: facing him on a golf course.

Casper Ruud, 24 years old, knows this well. The Norwegian has experienced both situations, and has come to the conclusion that with club in hand and pointed at the green, the Spaniard is even more competitive than in tennis.

“He is very, very competitive. More competitive than in a tennis court, even”, said the world number three during an interview with Casper Ruud to CLAY in which he also talked about the possibility of becoming Nadal’s “new Federer”.

Golf is key for the 2022 Roland Garros and US Open finalist. On his recent exhibition tour in South America he devoted time to the subject: while Nadal played in Chile, Ruud stayed in Buenos Aires – where this interview took place – to spend days with his eyes fixed on a ball much smaller than a tennis ball.

Ruud’s passion for golf is easy to understand: just follow his alternative Instagram account (@casper_golfer), where he says “I’m a professional tennis player, but I love golf just as much”.

“I look forward to see new golf courses. It’s not easy to find the time during a normal tournament to play golf, because you are so focused on the event, yuo want to do well. And if you lose, you go to another place”.

– How would you describe your golf?

– I hope my golf has improved, but I’m not sure. It goes up and down. Sometimes I play well, sometimes I can play pretty bad.

– Is it better than Nadal’s?

– No, is not. We’ve played two times and he beat me both times.

– In tennis and golf. That’s kind of a nightmare!

– Yeah, he is very, very competitive. More competitive than in a tennis court, even. He is really good, we haven’t played in some years, actually, but I think maybe we have to get a new round soon, I hope so.

– Must not be easy to play golf in Norway.

– No, is not! Seven or eight months of the year you have to stay indoors, hitting the ball to the wall using a simulator, which is not great. But the weather in Norway is so beautiful in summer. Everything becomes very green, there are some beautiful courses, but unfortunately is only open for four or five months, so that’s the tough part.

Casper Ruud and Rafael Nadal played at a grass tennis copier by the Iguazú waterfalls, in Argentina / FÉNIX ENTERTAINMENT

– Could you say that you have developed a friendship with Nadal?

– I guess so. He is a big world-wide star. He has a lot of things going on in his life, so it’s not like he has so much time as it is, but sometimes we can do things like this. Him and I, we love playing golf, so if we are both in Mallorca he invites me sometimes, which is very nice. He has his family and his close friends. When we see each other there’s a total good relationship. I guess I can call him a friend, he is a very nice guy.

– Could you replace Federer as the very good pal for him?

– (Laughs) I don’t know! I know they have a much longer, bigger and better relationship than us. It was great to witness them both in Laver Cup this year, it was an incredible experience. You could see them enjoying every second together. I hope, of course that I can have a relationship with other players in my future, in my career as good as that one, supporting each other. I don’t know who that will be.

– Did you see the exact moment when Nadal and Federer held hands?

– I didn’t see exactly than moment because I was standing behind them and they were sitting on the bench, but I could obviously feel the emotions and the energy everywhere. It was very sad! Everyone had teers in their eyes, I had it myself. It was so emotional, everyone was crying. To see Roger who I watch all my life on TV saying goodbye, and Rafa also being so sad and emotional. Of course also Novak and Andy as well. I think it was a perfect way for Roger to end his career having his toughest competitors and his best friends around him.

– The photo of both of them crying is such an iconic picture, would you agree?

– Might be one of the best pictures ever in sports…

– For me for sure it is. It shows respect and a good relationship.

Rafael Nadal consoles Casper Ruud after defeating him in the Roland Garros final.

– After two Grand Slams finals and another one in the Masters, how are the expectations around you in 2023?

– Honestly, I’m very focused about my career. I play tennis because I love the competition, I love to try to win every single match that I play. I know that I’m not gonna win every time. The goal is to try to keep myself in similar positions, top 10, top 5 in the world and fight for the bigger titles. In 2022, I finished number 3, if in 2023 I finish 6 or 12, for sure I won’t be disappointed, still a good result. This past year was extraordinary in my career. It gave me belief and motivation to keep going for the future. I’m still quite young with hopefully many years ahead. To have a year like this, early in your career, is very giving, it can be tough because expectations maybe go up, but in the end I would just try to focus about every match, doesn’t matter if it’s a first round or a final. Not really thinking about what other people will say or think about me, or how I would react if I lose.

The conversation is interrupted. Someone appears who wants to speak to Ruud, but when he realises that the interview is in progress he apologises and leaves. It is Rafael Nadal.

– You saw Federer retiring at 41, Nadal winning Slams at 36… Do you see yourself playing tennis so late in your life?

– Some years ago I did not, for sure. Maybe 33, 34 would be the maximum and now you have this guys, the best players in the world still at 36. It just shows that if you take care of your body, tennis will probably be there. The most important thing is to keep yourself injury free to have good chances of having a long career.

If you liked this interview with Casper Ruud, don’t miss all the interviews on our site by clicking on this link.