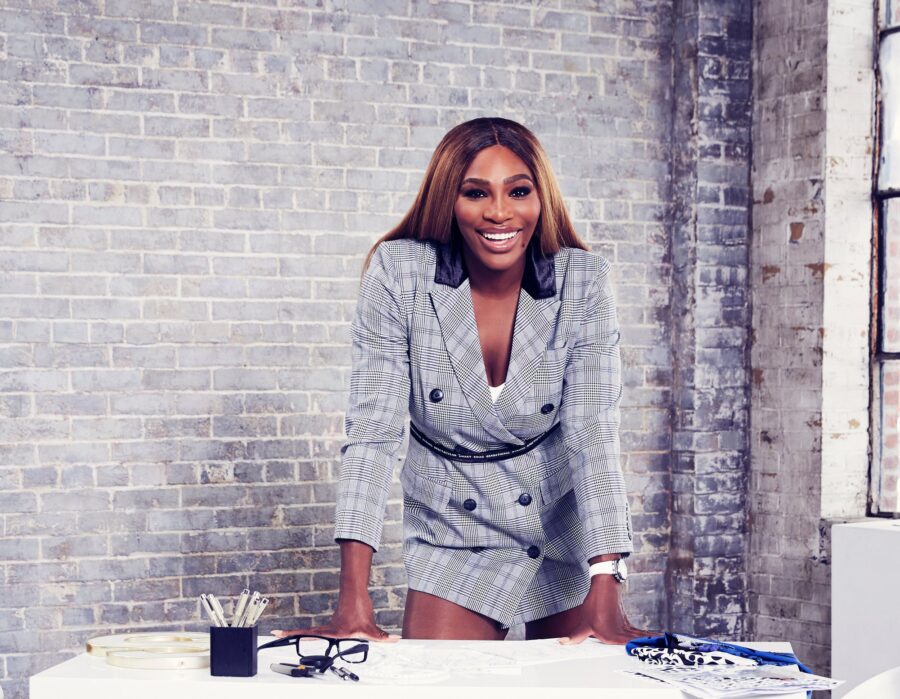 Serena, pressure is a privilege

NEW YORK – Serena Williams also means Bill Clinton, Oprah Winfrey, Billie Jean King, Beyonce… and how many other people and things? As the star that she is, all of those other stars accompanied her on a Monday night that could have been her farewell, but wasn’t.

Serena is still in tennis. But for a very short time, she’s about to leave.

“GOAT!” a spectator shouted at her after a 6-3, 6-3 win over Montenegrin Danka Kovinic on a humid, hot and somewhat windy night at the US Open. GOAT, Greatest of All Times, the greatest of all time. Quite a debate.

“Ok!” replied Williams, who in less than a month will turn 41 and will do so dedicated to what she says she will dedicate herself to: her investment and entrepreneur support company, Serena Ventures, to “working on spirituality and being a good mother.”

“It’s Serena 2.0!”, summarized the woman who is leaving tennis with good reasons to be considered the best of all time, although there are other former players with equally valid arguments, such as Martina Navratilova, Steffi Graf or, further back in time, Margaret Court. What no one can deny is that she will always be a candidate for that label: the best tennis player in history.

“Pressure is a privilege,” reads a metal sign at one of the entrances to Arthur Ashe Centre Court. The phrase is by Billie Jean King, who this Monday, August 29, 2022 wore pink (“Serena’s favorite color”) to honor a player who first saw racquet in hand at the age of six.

“Don’t ever change that serve,” she told her. And Serena heeded her. 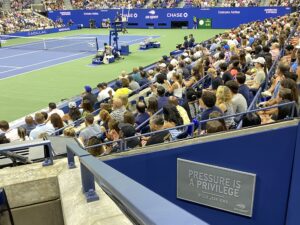 Oprah Winfrey was not in the stadium, although her voice was heard in a video dedicated to the player, who at the end of the night was met with a choreography of signs in the stands summed up in “we love you, Serena.”

And during the match, Bill Clinton, the former president. To a standing ovation, the Democrat greeted the stands from his box in the stadium. In the background, “Don’t stop” by Fleetwood Mac, the song played during his 1992 election campaign for the White House.

And after the game, the mention of Beyonce and that song in which, like Serena, she says she doesn’t like to lose.

“I want people to be inspired by my story. I’m from Compton, California, and I did it!” shouted the American, who played in doubles with her sister Venus and has a duel on Wednesday with Estonian Ante Kontavelt, world number two.

The last match? It would be logical. But she already has plans for the day after: “I think about waking up and not having to run to the court, I want to be a good mother to her,” she says insistent and looking at Alexis Olympia.

That day is here. The pressure is off, the privilege is gone.