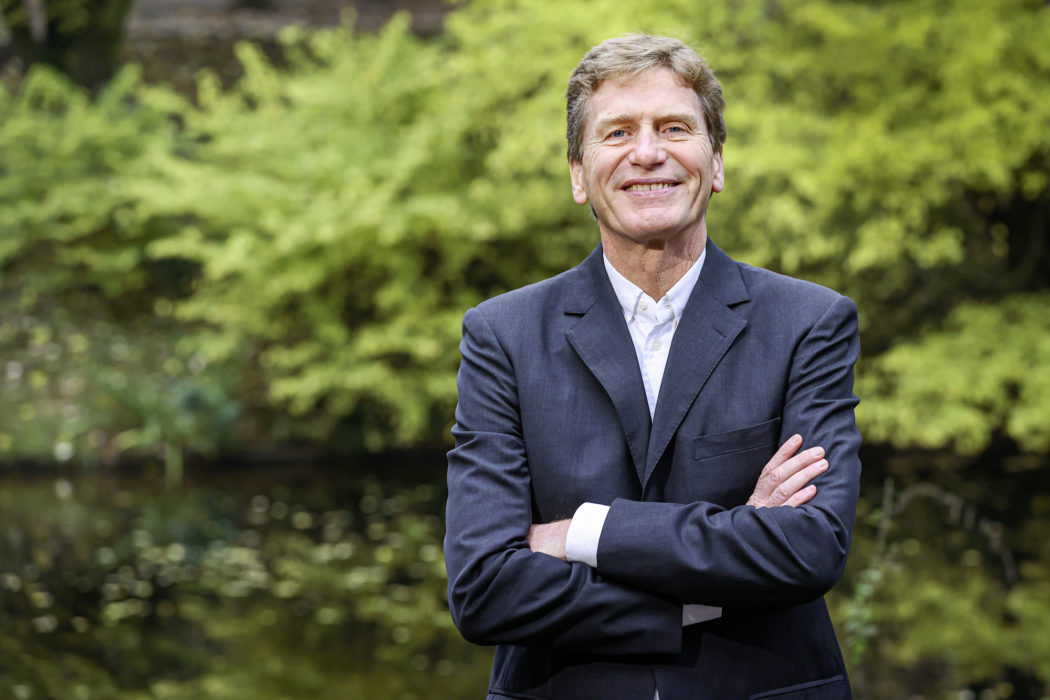 The “Zverev case” is dragging on too long, says the President of the German Tennis Federation

MELBOURNE -Dietloff von Arnim questions the ATP: he doesn’t understand why it has taken so long to deliver the results of the investigation into the domestic violence allegations against Alexander Zverev. “I don’t know when it’s coming to an end. Now, after 6 years? The end of his career in 14 years?”

Dietloff speaks out on Zverev case

The president of the German Tennis Federation (DTB) asks the questions rhetorically and sarcastically during an interview with CLAY. He is in Australia not only as the leader of the German institution, but also as a candidate for the presidency of the International Tennis Federation (ITF). He will challenge North American Dave Haggerty in this year’s election, with the goal of organizing a better Davis Cup and boosting junior tennis.

Zverev, Germany’s number one, was accused of domestic violence by his ex-girlfriend Olga Sharipova through a testimony published in two parts by journalist Ben Rothenberg in the media Racquet (November, 2020) and Slate (August, 2021).

Some of the supposed abuse allegedly occurred in official ATP competition hotels (Laver Cup and Shanghai Masters 1000 in 2019). Almost a year after the first publication, the ATP officially announced that it would open an investigation.

Von Arnim explains that under his mandate the German Federation has offered assistance to the ATP to expedite an investigation that has now been going on for almost 16 months without a verdict. The last update delivered by the governing body of professional men’s tennis occurred in March 2022. It was ATP President Andrea Gaudenzi who confirmed to German media outlet Spox that the investigation was “ongoing” and that the services of an “independent third party” expert in this type of matter had been called in.

– Has the German Tennis Federation been involved in any way in the investigative process initiated by the ATP?

– We asked if we could help, because we are interested as well from the German point of view. And I think it has taken them one and a half years…

– And did the ATP give you any response to your offer?

– No. The German Tennis Federation does not exist for the ATP. No, they have not approached us.

– Do you consider it a mistake that the ATP did not count on you?

– No. I would say the only mistake is that they haven’t brought the results to light after 15 months. I wouldn’t understand if there are still open questions that you can’t resolve in all that time. So, I don’t know when this research is going to come to an end – in six more years? Or at the end of his career? In 14 years?

– Considering that in 2022 Zverev was out of competition from Roland Garros onwards, don’t you find it even more unusual that the matter has not been clarified?

– In the end, it is totally as you say, they should already have the result of the investigation that started more than 15 months ago. We as an institution are also concerned that the situation is affecting the sponsors of the Federation and the German Davis Cup team. On the other hand, I don’t exactly know how the case is, but at the end is not fair for Sacha either because for him it is difficult to find sponsors as well when the thing is not cleared up.