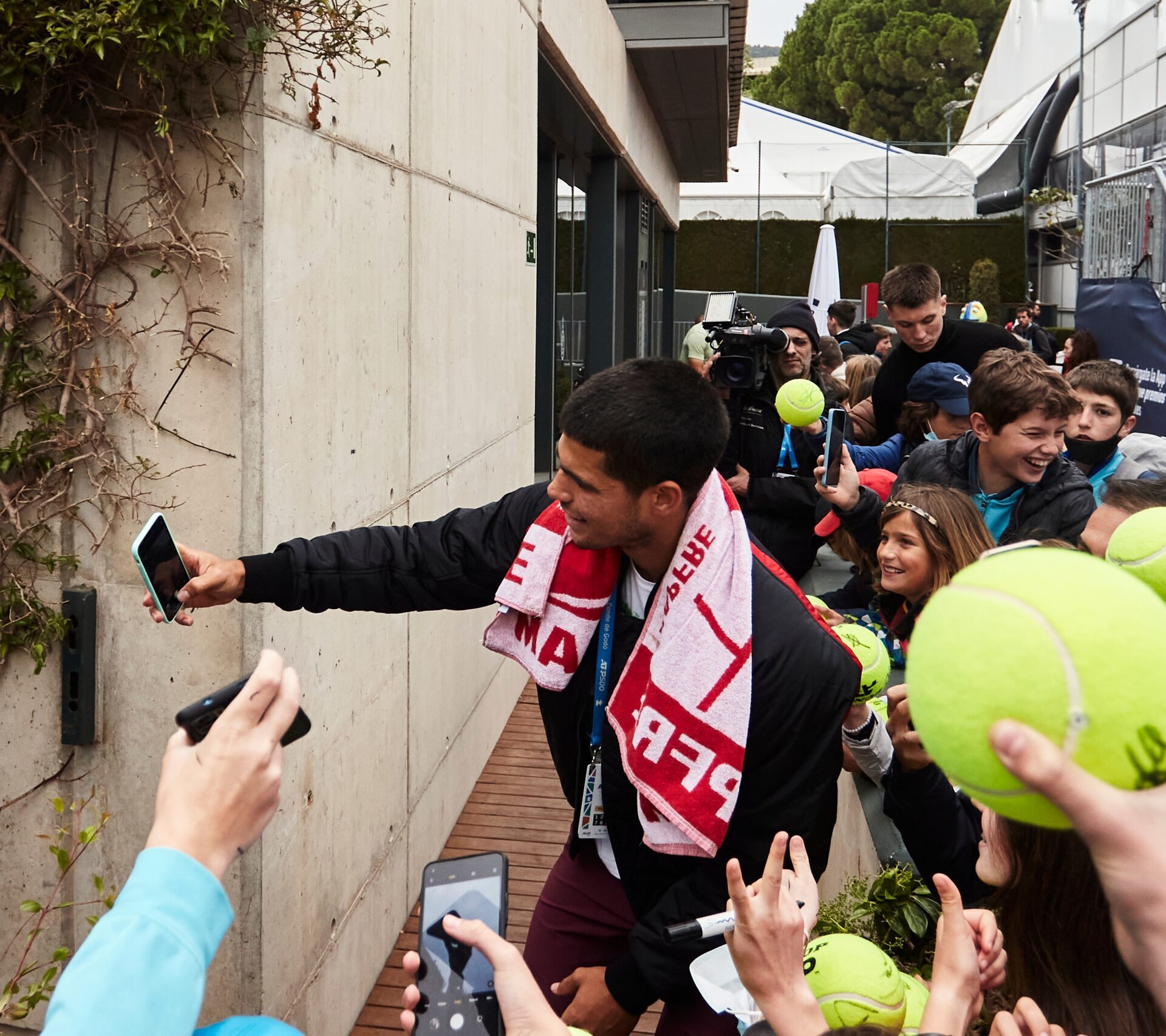 ANALYSIS | Alcaraz’s trip to Ithaca: the wonder boy who put an end to the previous generation’s regrets

The chosen one has landed: Carlitos Alcaraz. He was worth the wait so say goodbye to all the regrets of the previous generation.

There were several excuses for playing a monotonous and boring tennis.

– “You can’t go with the serve to the net, the players returns are very strong”.
– “The speed and power of modern tennis doesn’t give you time to think”.
– “It’s very difficult to approach the net, they’ll pass right by you”.

All of those factors seemed to dampen the creative momentum of most players on the tour.
Both in the Challenger tournaments and on the major circuit of the ATP, the ‘next gen’, that is,
the youngsters, hit hard from the back of the court looking to generate a ‘winner’ or an
opponent’s mistake, ignoring all strategy.

It is not the same approach the net as it is to be drawn to the net.

Attacking with the point almost in the bag is not the same as going to the net with a good
approach.

The changes of rhythm, the variety and the surprise factor had given way to power.
And if it is true that speed increased, that the players return better, that the forehand is more
powerful and that the grass is slower, it is also true that the other day a boy of only 19 landed
on the scene and knows that all the pieces of chess are useful, that if one uses them correctly
the possibilities are endless. Carlitos, as he likes to be called, is a rookie.

I always thought the day would come when a player who was very solid from the back of the
court would also have an offensive attitude in his way of seeing the game.

Carlitos plays with that offensive attitude and tries to win the point at the right moment; be it
going up to the net, with a groundstroke or with a drop shot. The other day before a high return
from Djokovic, the Spaniard replied with a lob, surprised him at the net and won the point. That
daring way of being is a paradigm shift in the way of thinking. Now tennis is complete again.
If the great champions of recent past years – Roger Federer, Rafael Nadal and Novak Djokovic
(the only one who can still beat Rafa’s record in Grand Slams) – have time to think in advance-
so does Carlitos.

The Spaniard born in a small town in Murcia has all the ingredients to be a worthy champion.
His physique, elasticity and concentration are up there with the best. His mentality and analysis
too. He knows very well which are the best weapons for each point and why they are all
different. He is a mix of the big three.

The environment that surrounds him is very important at this moment of madness where all
the praises of the world flock to his feet. His family and his team are doing a great job and I
think Carlitos is very mature for his age.

Hopefully he can handle the waves of the immense sea that is fame with all its traps and be
able to surf them like the best. He’s going to need it. Now comes the hardest time, but it is
essential to let him mature, without comparisons, without absurd demands, after all he is just a
child, a breath of fresh air in the making.

Keep Ithaka always in your mind.
Arriving there is what you’re destined for.
But don’t hurry the journey at all.
Better if it lasts for years,
so you’re old by the time you reach the island,
wealthy with all you’ve gained on the way,
not expecting Ithaka to make you rich.
Ithaka gave you the marvelous journey.
Without her you wouldn’t have set out.
She has nothing left to give you now.
And if you find her poor, Ithaka won’t have fooled you.
Wise as you will have become, so full of experience,
you’ll have understood by then what these Ithakas mean. (*)
+++++++++++

The tennis court, like life, has its limits but it is also true that there are no height limits on the
court; the only limit is the sky.

The game as a game, the mandala of the court as an expression, humility as a value and at the
end of the road a great champion. That is the path of Carlitos.

(*) Paragraphs from the poem Ithaca, by Greek poet Konstantino Cavafis 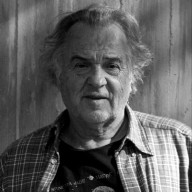